0
was successfully added to your cart.
Educationfilm

Is My Film Ruined If it Goes Through the New Airport Scanners on Accident? | I Tested it For You!

Film photographers, are you wondering if your film is ruined after going through the new airport scanners popping up all over the country? Did you even know there were new scanners popping up? I didn’t know, and I accidentally tested them for you! Here are my results including the scans I got back:  (more results coming soon from the unshot film!) Last month my family and I visited Naples, Florida, (where we’ll be spending a lot more time in the winter season!).  I brought about 50 rolls of film with me, which is typical for me traveling for about 10 days. (Yes, I know it’s excessive, but I never know what opportunities might pop up randomly and I always love to be prepared!) I ended up shooting about 8 rolls, a mix of film stocks and formats (all ISO 400 or below).

On our way back to Buffalo, New York,  my family and I flew out of Fort Myers via the Southwest Florida International Airport and were quickly surprised with how fast the security line was moving.  Once we got to the front of the line, the TSA agent let us know we did not need to remove anything from our bags and to just put them on the belt and walk through the metal detector.  I must say this surprised me at the time, but seeing as the line was moving so quickly and my attention was more on my kids than anything else, I put my bag on the conveyor belt and walked through security.  I remember turning to my Christina, my wife,  and saying, “Well that was fast! How awesome we didn’t need to remove anything from our bags” to which she responded, “Yeah, must be a new scanner they have or something.”

As soon as she said that, I saw my carry on bag come out the other side of this super space-aged carry on scanner and my heart sank deep into my stomach with the realization that a new scanner that required no one to remove anything from their bag must mean a super high powered scanner that would OBVIOUSLY ruin my film.  I quickly started to google things like, “New TSA scanners ruining film,” “Are new airport scanners safe for my film?” “New CT scanners and effects on film.”

The rabbit hole to my suspected film’s death was fast and furious. I found a few articles that announced the new scanners saying they would ABSOLUTELY and totally kill your film with one single scan, but couldn’t find any images of film which had gone through one of these scanners.  I decided to go straight to a nearby TSA agent and ask her if my film was ruined.  She informed me, unfortunately,  that they just got this CT carry on scanner in October (2019) and they still don’t have all the details on how it will affect things like film.  (heart sinks deeper).

At this point I surrendered to my film being doomed and sadly mourned the loss of the 40+ rolls of unused film and the 8 rolls of used film that stored our precious memories.

My wife turned to me and my super sad face during the plane and said, “You should consider this an opportunity. Not a loss. You can use this information to help other film photographers! Get the images scanned and see what happens! How can you be sure they are even ruined? And if they are ruined, so what? It will help other photographers know to NEVER do this again!”  It took me more than a few minutes to see this as an opportunity in disguise, but when I returned home I decided to focus on the positive and send all my shot film in to see what came of it.

THE RESULTS: So, was my film actually ruined after going through the new airport carry-on security scanners?

I still don’t know if my unused/unopened film is ruined and I promise, I’ll report on that in another post and link it here once I shoot it. BUT, I was SHOCKINGLY surprised to get an email back from The FIND lab saying my scans were in and there was nothing in the comments of them being ruined. I sighed a bit of relief and downloaded the files.

Here are the results of running my film accidentally through the new airport CT carry on scanners: (The following files are all straight unedited Noritsu film scans from the FindLab). First impressions: the color seemed to handle MUCH better, but the Trix400 black and white below is more noticeable in effects. 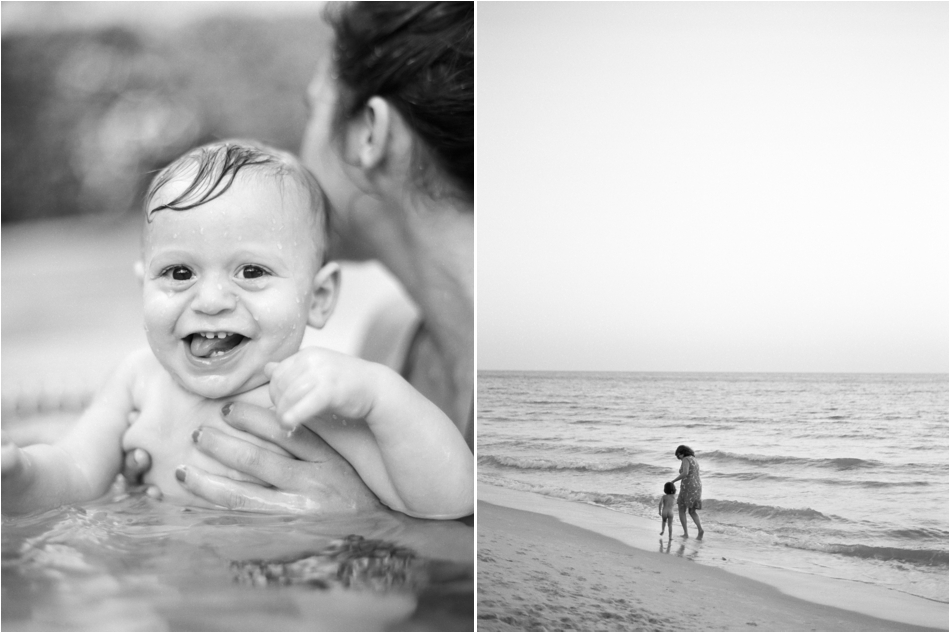 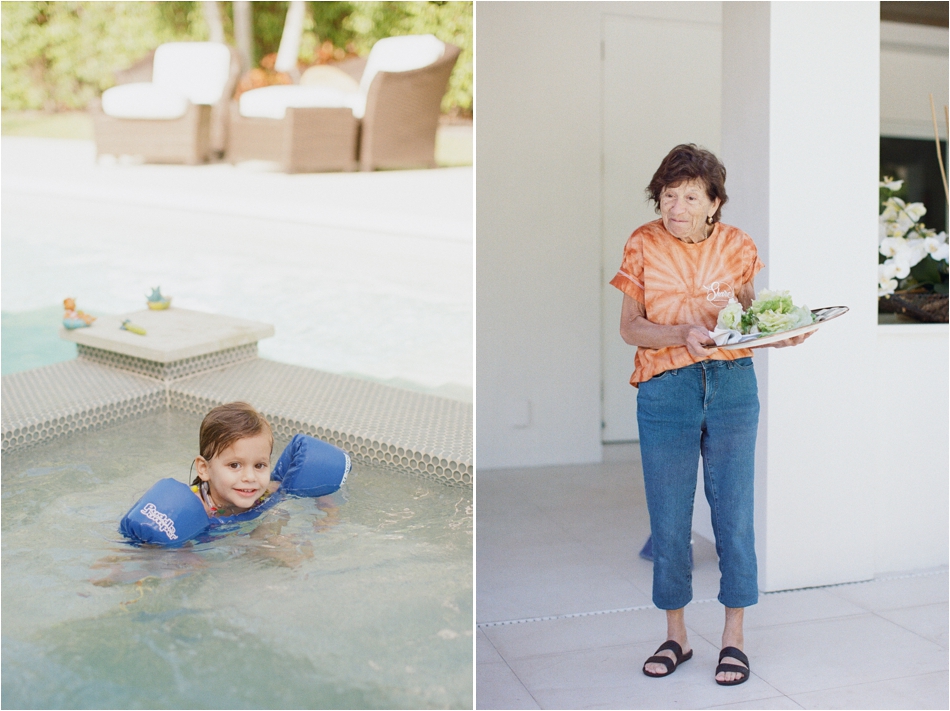 Conclusion: Do the new airport 3D CT scanners wipe out your film if they go through on accident?

I personally feel all of the color images look great, and I don’t notice much of a difference from my regular scans that haven’t gone through the new scanners.  The B&W wasn’t completely lost either. The Ilford looked fantastic to me, but on the Trix400 (Rated at 1600, pushed 2 stops) you can see some obvious fogging and missing shadow detail. I’m guessing it might be because it was pushed 2 stops, but only putting higher rated film through the scanner will tell us for sure! I might test a roll on my next trip to Naples, Florida in March and update this post again!

Final Thoughts on the new 3D Scanners and Camera Film:

I know there are a lot of different TSA CT scanners out there, so this might not be universal for all new scanners, but I’m happy to say, my film was not wiped out completely after running them through the new 3D CT Scanner.  That being said, I will forever and always be hand checking ALL of my film from here on out just to be safe, and my recommendation to you is to do the same.

Don’t experience the complete heartache of thinking your film might be ruined for no reason! New scanners will be rolling out at airports all over the country and instead of always questioning if your film is safe or not, just choose the ease of having it hand checked.

What are your thoughts? New to film? I wrote a post on 5 Beginners Tips for Shooting Film that you can read here! Other questions or comments in relation to this post? Shoot me an e-mail at info@shawphotoco.com and I’d love to hear from you!